From the past week, Verizon Samsung devices have not received any new updates. However, Verizon is back, and it is spinning out new security patches to the Galaxy A11, Galaxy Note8, Galaxy S8, and Galaxy S8+. The new updates are gradually rolling out to the respective devices on the different firmware version. 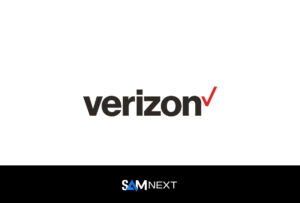 The Verizon Samsung Galaxy A11 has begun receiving a new update with the April 2021 Security Patch. The new update carrier the firmware number QP1A.190711.020.A115USQU4AUD6. The update doesn’t appear with any changes part from the latest security patch as per the changelog.

Verizon and Samsung have started rolling out the January 2021 Security Patch update for the Galaxy Note8 smartphone users. The firmware version PPR1.180610.011.N950USQU8DUD2 can identify the new update. There’s nothing new in the update besides the new security patch.

The above mentioned Verizon Galaxy users can install the update from Settings>Sabout>Software updates.

Note: The update follows the staggered rollout by default. So, users need to wait for a few days to experience the update.