The social media giant – Twitter has started testing a couple of new features on it’s platform. As of now, it is testing the single image Tweet appearance and the 4k images feature. The new features are available only for the testing users, and it is expected to be released shortly in the upcoming days. 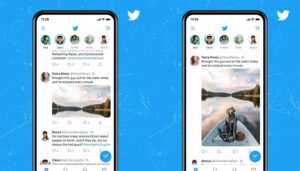 Must See: Samsung Galaxy A52 5G appears in unboxing video.

Whenever you Tweet a single image, the image that appeared in the Tweet composer looks bigger and better. The company has used a few machine learning algorithms to produce the preview of an image in the window. For instance, uploading a 4096 x 4096-pixel photo will not auto crop the image. Instead, it will show the image fully on the timeline without being auto cropped. Previously, the upload limit was up to 2048 x 2048 pixels resolution or 2K. 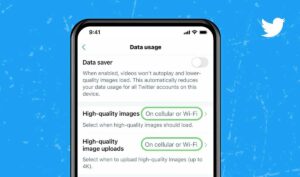 On the other hand, Twitter is also testing the upload and view 4K images feature on Android and iOS platforms. It means that the high-resolution uploaded photos will no longer be compressed automatically. However, in order to experience this feature, you will have to enable it from the Settings manually. To upload 4K images, navigate to Settings>Data usage > High-quality images uploads and chose your preferences.

Twiter’s Chief design officer Dantley Davis said in a tweet, “With this test, we hope to learn if this new approach is better and what changes we need to make to provide a ‘what you see is what you get’ experience for tweets with images.”