A few weeks back, Samsung has scheduled the Galaxy Unpacked event today, and most of the rumors, leaks & official teasers have suggested that Samsung is going to launch the laptops in the event. As expected, the Korean giant has unveiled two new light weighs laptops: Galaxy Book Pro and Pro 360. 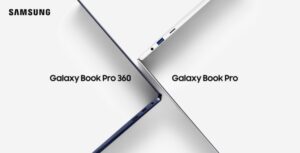 If we go with the specifications of the new devices, the Galaxy Book Pro will be available in two display sizes, i.e., 13.3-inch and 15.6-inch variants. Interestingly, both the Galaxy Books equip with FHD AMOLED displays. Moreover, they can be operated with the Samsung S-Pen, and users can also control it with their fingers. 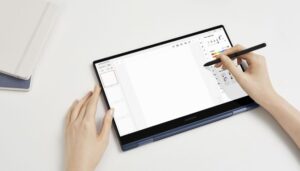 Under the hood, the Galaxy Books are powered by Intel Core 11th Gen processors and Intel Iris X (i7 and i5) or Intel UHD (i3) graphics. However, the new devices are also available for purchase in Nvidia GeForce MX450 variants.

In the battery, the Galaxy Book Pro 13-inch comes with a 63Wh battery, and the 15-inch display variant equips with a 68Wh battery. Apart from these, the devices also pack a 65W Galium Nitride charger. 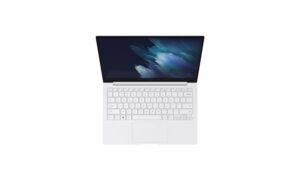 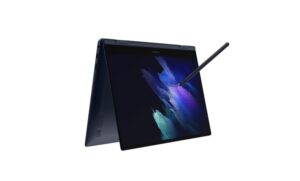 Furthermore, the company has also started taking the pre-orders now, and pre-ordered users will get the products after May 14.

Up Next: Verizon Samsung Galaxy Tab A (8.4-inch) gets April 2021 Security Patch update.