Last week, the Samsung Galaxy A30 2021 model has crossed the Bluetooth SIG certification website. It looks like Samsung is working on a new S-Series tablet which is inches far away from the launch. Now, the Galaxy Tab S7 Xl Lite has been spotted on the Bluetooth SIG website. The listing confirms the model number, Bluetooth versions, and a few other key specs of the smartphone. 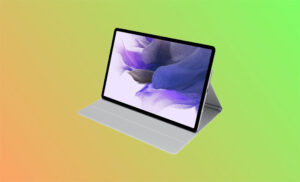 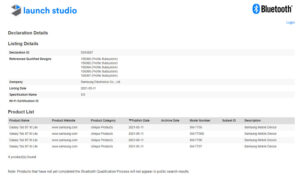 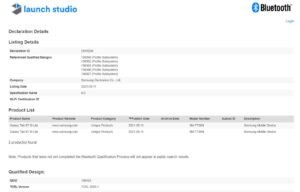 The Galaxy Tab S7 Xl Lite could be available in both 4G, 5G, and Wi-Fi-only variants. As per the previous reports, the tablet could feature a 12.4-inch display. It is expected to be powered by a Snapdragon 750G SoC Chipset paired with 6GB RAM and 128GB internal storage. It may run Android 11-based One UI 3.1 Skin out of the box and come with support for 44W fast charging. Furthermore, the Galaxy Tab S7 Xl Lite  may be available in five different colors i.e black, blue, green, rose gold, and silver.

Up Next: Samsung Galaxy XCover 5 and Tab A4S get April 2021 Security Patch Update.