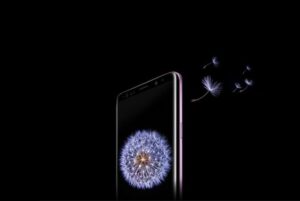 As stated by the changelog, except for the April 2021 Security Patch and stability function improvements, the update reportedly doesn’t incorporate any other changes or new features. However, after installing the update, you will able to experience any changes if added. Like the other updates, it also increases the smartphones security patch level.

The Galaxy S9 Plus users from India will receive a notification automatically if the update reaches their device. Alternatively, users can also make a beeline to Settings>Software updates and check for the updates manually. Also, make sure to maintain a minimum of 60% of charging before updating to avoid interruptions.