Back in December 2020, Samsung has released the Android 11-based One UI 3.0 update initially to the Galaxy S10 Lite. The device has now started receiving the One UI 3.1 update. It can be identified on the G770FXXU4EUBA firmware version, and as of today, it is rolling out only to Spain users. 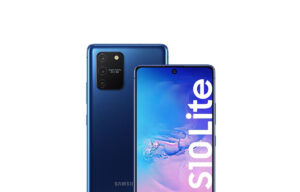 The update comes with the March 2021 Security patch, and it might also include fixes for known issues, enhancements, improvements, and others. However, you will be undergoing all the changes and new features while using your smartphone if added. We can’t expect much changes in this update as the device has already experienced a lot of changes in the One UI 3.0 update.

Similar to all the other updates, the company is steering the update in a staggered way. So, users to wait for at least one week to get the update. As always, you can also head to Settings>Software updates to manually check the update status.