Samsung has recently rolled out Android 11 updates to the Galaxy Tab A7 (WiFi), Galaxy M11, and a few other devices. Now, the company is spinning out the Android 11 to the Galaxy M02s and Galaxy F02s. 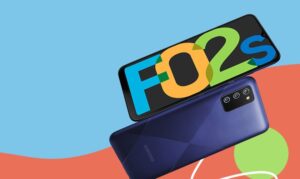 Related: New update for the Samsung Galaxy Fold brings the May 2021 Security Patch.

Regarding the changes, the update is based on Android 11, and as these are low-range smartphones, it includes One UI Core 3.1 (Skin). So, like the recent Galaxy M11 update, it also includes several improvements for the system, applications, and it also includes the April 2021 Security Patch, etc. 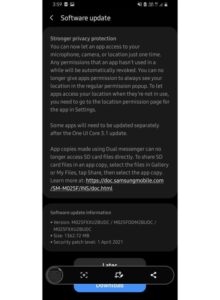 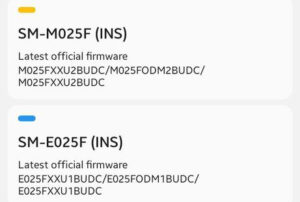 The new update also enhances a couple of features, including the Home screen and Lock screen, Calls and chats, Pictures and videos, Settings. Moreover, the number of input languages has been increased to 370. Besides these, the firmware also accompanies Android 11 features like Dynamic media controls, A built-in screen recorder, Schedule dark theme, Grant temporary permission to apps, etc.

The Galaxy M02s and Galaxy F02s users from India will be able to see a notification when the update arrives on their smartphone. Alternatively, users can also steer to Settings>Software updates and check for the updates.