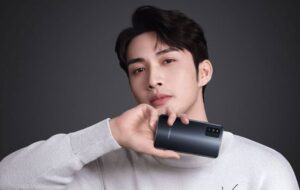 The Galaxy F52 5G flaunts a 6.6-inch full-HD+ display with a 120Hz refresh rate and a 1080 x 2408 pixels resolution. Under the hood, the gadget is powered by a Qualcomm Snapdragon 750G SoC paired with 8GB RAM and 128GB internal storage. The company has additionally included a 1TB expandable storage support via a microSD card.

If we head to the camera department, there’s a quad rear camera setup available on the rear side. The cameras include a combination of a 64-MP primary camera with an f/1.8 lens, an 8-MP ultra-wide-angle lens paired with an f/2.2 aperture. The other cameras include a 2-MP depth sensor (f/2.4 ) and a 2-MP macro shooter as the fourth camera. Upfront, there’s a 16-MP single camera. 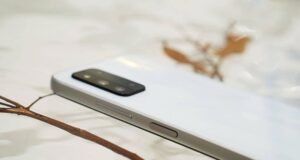