Samsung Galaxy A70 starts receiving Android 11-based One UI 3.1 update

After the Galaxy A42, Galaxy M31, Galaxy M31s, and other devices, the Galaxy A70 has started picking the Android 11-based One UI 3.1 update. The update with the build version A705FNXXU5DUC6 weighs around 1.9GB in size and rolling out to the Ukraine users. We an expect it’s wider release of the update shortly. 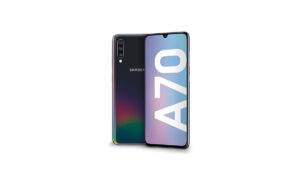 The update will follow the staggered rollout and we can expected the complete rollout within a few days. As always, the users can head to Settings>Software updates to manually check the status. If the update reaches your device then install it to experience the improved performance.