In the Google I/O event, the company has reported that it is converging up with Samsung to make the next generation of the Wear OS. The Google’s Fitbit will likewise be a part of this team. Google’s wear OS and Samsung’s Tizen (OS) will be combined, and the new name of the upcoming OS will be ‘Wear’, cutting of OS as the postfix. 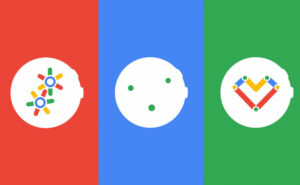 If we go ahead with this announcement, Google has expressed a couple of advantages of the impending new ‘Wear’ (OS). In the Twitter tweet, Google has mentioned that the new platform will permit Apps to begin 30% quicker, battery life will be longer, and the users will have more choices than in the past, from devices to apps and watch faces. In this way, with the improved battery life, users can run the heart rate sensor for the entire day instead of turning it off when unused. 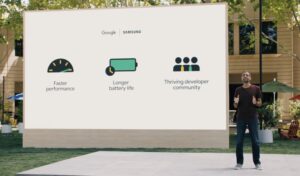 Apart from the announcement and the key attributes, there’s no preview available about the new ‘Wear’. So, it’s not clear and unpredictable about the other features. However, as Fitbit is part of this team, the new & upcoming Wear OS is expected to incorporate features like on-wrist goal celebration, sleeping tracking patterns, and heart rate monitoring.

Up Next: These Samsung Galaxy devices are receiving the April 2021 Security Patch update.