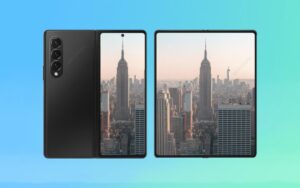 According to the listing, the device will carry SM-F711B and SM-F926B model numbers. It is also confirmed that the device will appear with a 4G FDD-LTE connectivity feature. Apart from this, there’s no more available information available about the smartphone. However, as the device has received multiple certifications, we can expect the launch shortly. The screenshots of the Galaxy Z Fold 3’s TKDN Certification are dropped below. 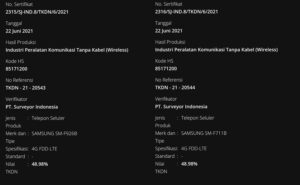 On the other hand, a few other reports have recently confirmed that Samsung will launch the Galaxy Z Fold 3 on August 3, 2021, and the sale of the smartphone will start from August 7. It’s worth noting that these are not the official reports from Samsung, and sometimes, the dates may also vary.

Up Next: Samsung Galaxy MWC Virtual Event will be held on June 28.