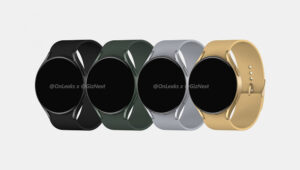 Under the hood, the Watch will be powered by a 5nm processor. Samsung has designed the display so attractive that it has narrow bezels and flat 2D glass protection. The upcoming Galaxy Watch Active 4 might be available for purchase in four different colour variants: Black, Silver, Green, and Gold. 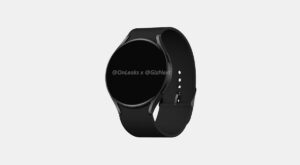 According to the recent press release, Samsung Electronics is going to host a virtual Samsung Galaxy session on June 28. And the company has mentioned that it will be showcasing the future of the Galaxy Watches at the Mobile World Congress (MWC) event. So, there are more chances that we can expect the Galaxy Watch Series launch in the event.

As per the report by giznext, the Galaxy Watch Active 4 might carry a price tag of Rs 30,000. And as it is just the expected price, in most cases, the cost usually varies. Nonetheless, we can expect the pricing information to be revealed on June 28, 2021.

Up Next: Galaxy Z Fold 3 will also be available in the 512GB Storage variant.