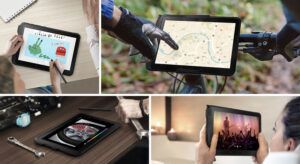 If we go ahead with the listing, the device has arrived on WFA with different model numbers: SM-T540, SM-T547, and SM-T547U. It means that the Android 11 update is currently under testing for both the Wi-Fi and LTE variant.

Apart from the model numbers and Android version, there’s no more information available in the current listing. However, as the WFA has approved the Android 11 update, we can expect the update’s release with the next few days or weeks. A screenshot of this listing is dropped below. 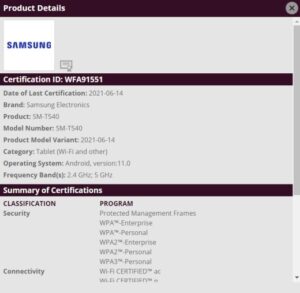 Up Next: Android 12 features: Confirmed and Rumored so far.