Galaxy S21 Series getting its second update in June with improvements

Weeks back, Samsung rolled out the June 2021 Security Patch update initially to the Galaxy S21 Series. The update was widely released in many countries across the world. Unfortunately, there’s nothing in that update apart from the new security patch. However, Samsung has once again started sending a new update to the Galaxy S21 Series with a few improvements. 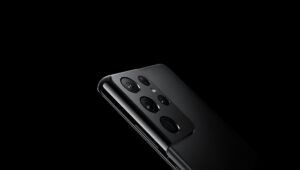 The new update carries the build number G99xBXXU3AUF2, and it weighs around 238.48MB in size. At the moment, the latest update is rolling in the United Arab Emirates (UAE). However, within a few days, we can expect the update to release in more countries.

If we talk about the changes, the new update brings the performance improvements for the camera and features the latest security patch. Unfortunately, there’s no more available in this firmware apart from these. 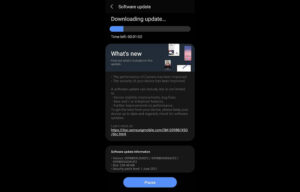 A couple of days back, Samsung has acknowledged the Galaxy S21’s camera lag issue, and we hope that issue has been fixed in this new update.

The Galaxy S21 Series users from UAE will get a notification automatically when the update pops on your device. Otherwise, you can make a straight way to Settings>Software updates and check for the updates. If you see any update there, download and install to experience new changes.

On the off chance if you have not installed the previous June update, then in most of the cases, that will be included with this new firmware.