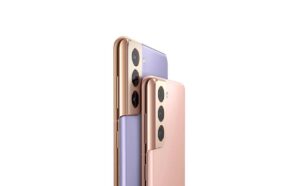 At present, the Xfinity Mobile-based Galaxy S21 Series are receiving updates in the United States. The changelog is similar for all three updates. It is mentioned that the firmware doesn’t incorporate any changes, bug fixes, or new features apart from the regular monthly security patch. However, the update might bring fixes for several vulnerabilities, as per Google’s July security bulletin.

As it’s the very initial release of the new firmware, it usually takes a week or more to appear on all the units. In the future, we expect the update to be released in all the other countries.

Samsung is releasing the updates in batches, which means a few random users will receive the firmware now. After the successful verification, everyone will get it. As always, you can head to Settings>Software updates and check for the updates.