Samsung started development of Android 12 for the Galaxy S21 Series

Last month, Google unveiled the Android 11 operating system, and many smartphone brands have also released the list of their eligible devices for the Android 11 update. While all of the other OEMs are waiting for the other Beta builds, there is no information from Samsung about it. It was a piece of big disappointing news for the users of Galaxy devices. As per the user report, the Korean giant has already begun testing the Android 12 update for the Galaxy S21 Series. 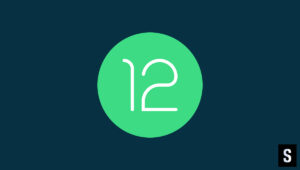 Currently, the Android 12 testing for the Galaxy S21 Series is confirmed in India, and we don’t have more information about other countries. Alternatively, Samsung might have also begun testing the One UI 4.0 update as it is entirely based only on the Android 12 operating system. 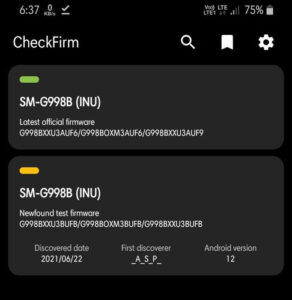 While the company has started testing it, we don’t have any estimated arrival time for the Beta builds. However, we can expect more information to anticipate soon within a few weeks. According to the recent report, the Korean giant is expected to hint about the One UI 4.0 Skin during the launch of Galaxy Z Fold 3 and Z Flip 3 in August.

On the other hand, the other report has also confirmed that the company plans to hold the in-person event in October or November. And the successor of the One UI 3.0, i.e., One UI 4.0, is expected to be released during the event.

As per Google’s information, the Stable version of Android 12 will be released by the end of September 2021. Taking the history into consideration, we can expect the One UI 4.0 update beta testing release for all the users immediately after that.